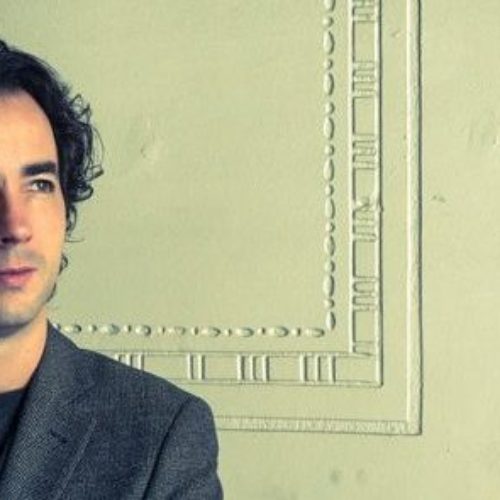 Carlos Checa returns to Latin America, this time to make his debut in Peru conducting the Orquesta Sinfónica Nacional at the Los Incas theatre. He will conduct the second Symphony of J. Sibelius and Cocnierto fantástico by Albéniz, which will feature the Spanish pianist Luis Fernando Pérez. 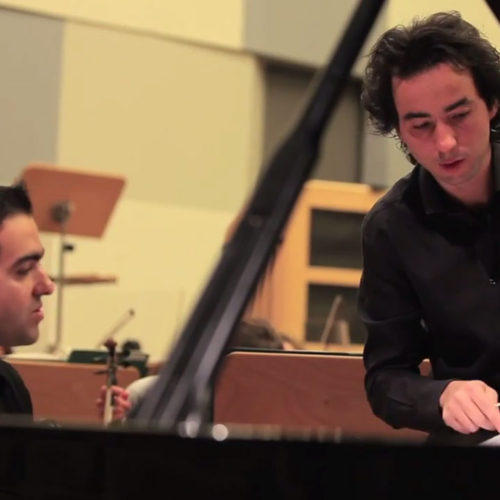 Carlos Checa made his debut in Poland conducting the Wroclaw Philharmonic and the Pomeranian Philharmonic in Bydgoszcz. On this tour, accompanied by the pianist José Menor, Marcialav and Gramophone records, filmed the documentary “El Concierto Fantástico”. Documentary was distributed to several television stations in a number of countries and was premiered in Spain in 2011 by TV3. 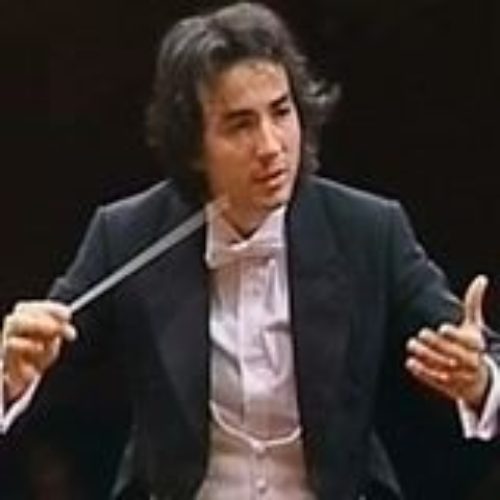 Carlos Checa conducts the Orquesta Manuel de Falla, in the 7th Edition of the prestigious Festival of Spanish music. There will be performed the debut works of Francisco Toledo and José Luis López Aranda, as well as the Portuguese Rhapsody, a piece for piano and Orchestra by Ernesto Halffter. 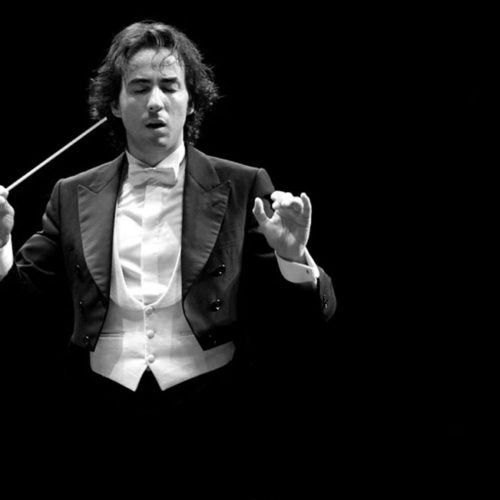 Carlos Checa made his debut for the first time in Mexico and will lead the next month of February the flagship Orquesta Sinfónica de Xalapa(OSX). The Orchestra is…. of the country. The concert will pay tribute to the Spanish composer Isaac Albéniz in the 150th anniversary of his birth. 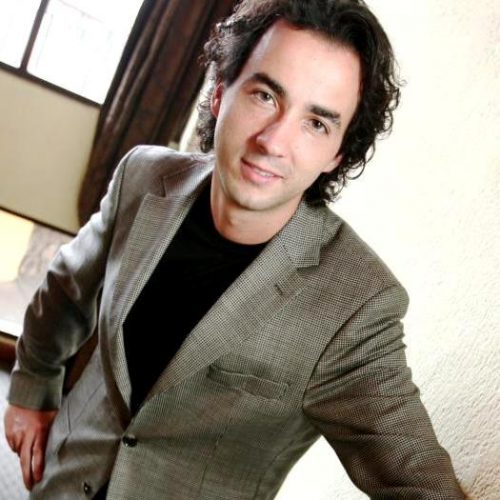 Debut in London with the Royal Philharmonic Orchestra

Carlos Checa made his debut in the emblematic Cadogan Hall in London at the head of the prestigious Royal Philharmonic Orchestra, with a program dedicated to Isaac Albéniz which included ‘Spanish Rhapsody’, «Fantastic concert» and fragments of the Iberian «Suite» and «Suite española». 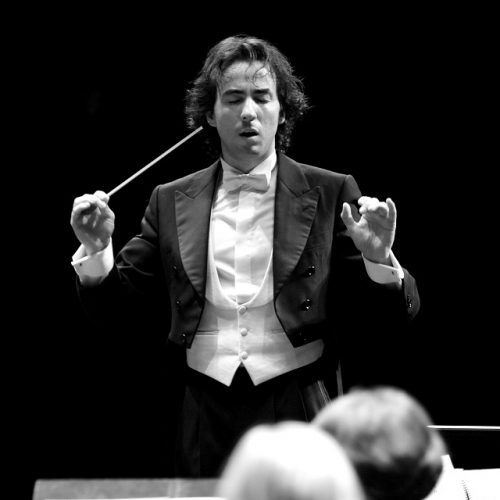 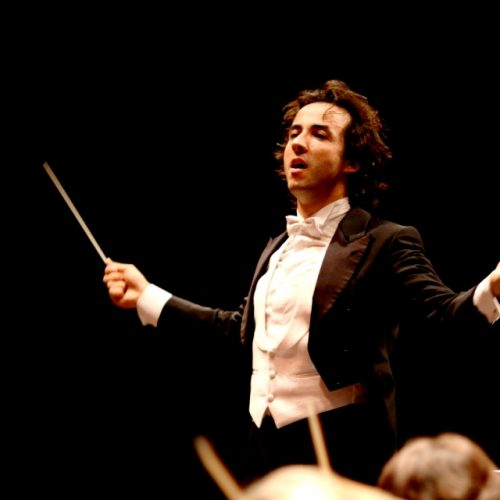 Carlos debuts in Madrid with a premiere of the composer Andrés Valero «The Goya massacre», «Concerto N. 1 for cello and Orchestra’ by Dmitri Shostakovich, with Alejandro Friedhoff as soloist, and the “Eighth Symphony” by Antonin Dvorák. 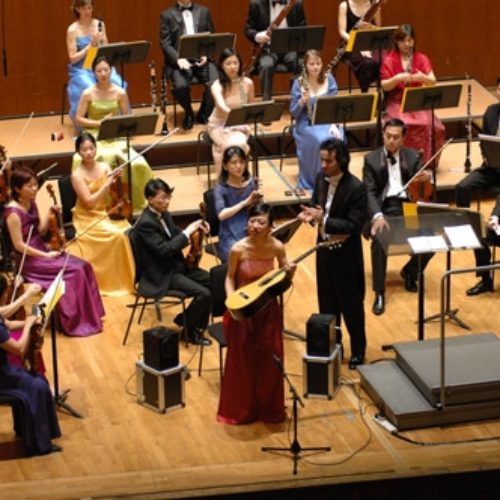 Carlos Checa made his debut on the international scene at the head of the City Chamber Orchestra of Hong Kong, with the celebrated guitarist Xuefei Yang, in the emblematic City Concert Hall of Hong Kong. 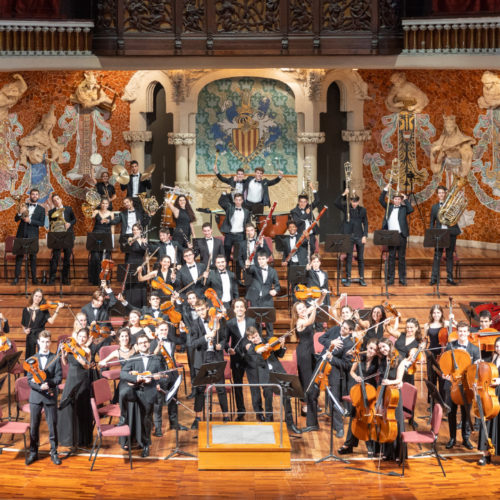 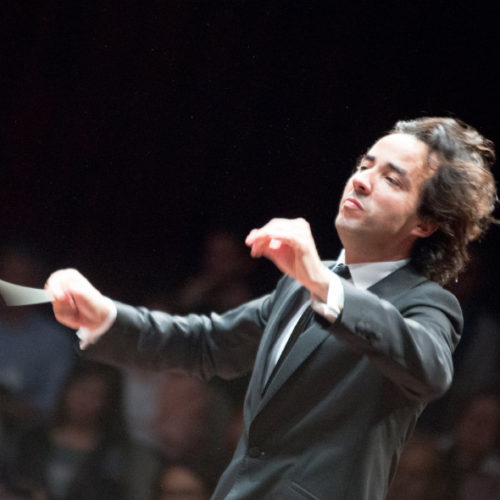 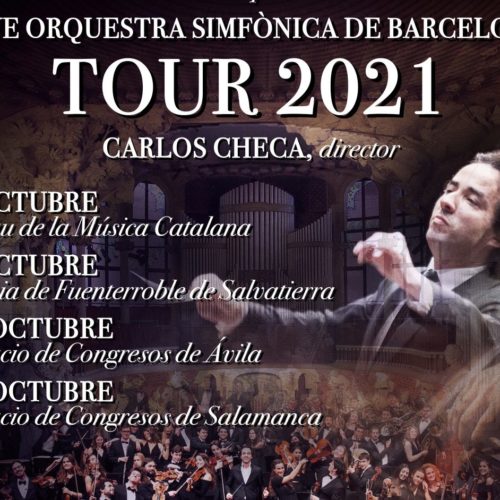 Carlos Checa conduct's the JOSB tour around Salamanca and Ávila…