Carlos Checa is Chief Conductor and Artistic Director of the Jove Orquestra Simfònica de Barcelona (JOSB) since September 2015, and artistic director of the Festival Internacional de Música Serranía de Cuenca (FIMUC) since 2005, a festival which will celebrate its 16th edition in August 2022.

With Universal Music Group, he has been conducting symphonic tours  since 2016 with different artists on the label, he has conducted at the main music festivals in Spain and has made his debut at the Teatro Real in Madrid and the Gran Teatre del Liceu in Barcelona. 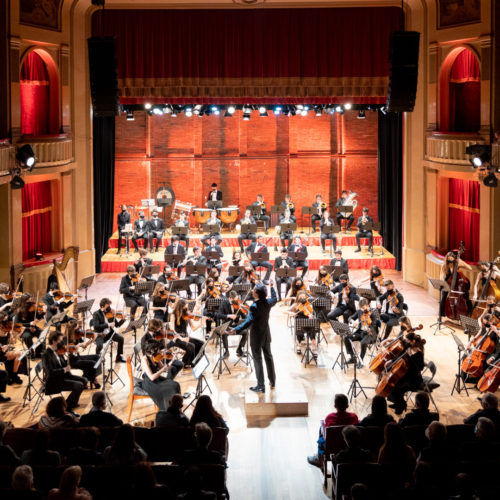 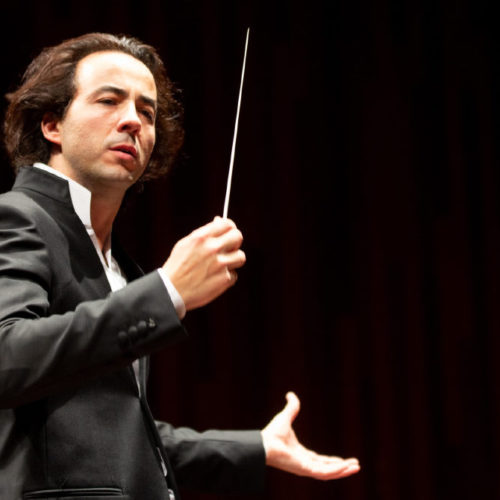 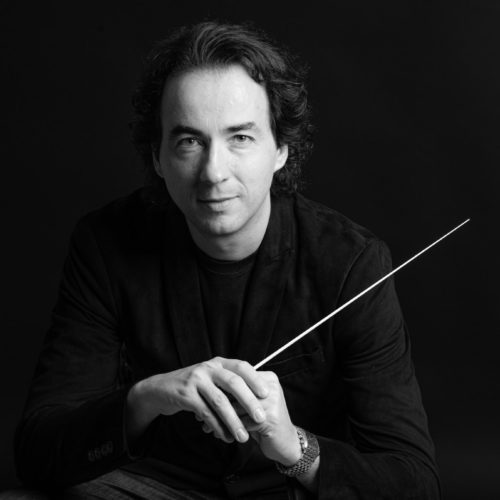